Baddest trilogy since Gandalf! Part 3 of #STCDNW interview with the Emperor of Electric Gospel himself, Skerrit Bwoy.

Skerrit talks about switching his style up, why he’s throwing away his trophies! And why Christians need to forgive George Zimmerman.

In this installment of #STCDNW, we share part 2 of our interview with Skerrit Bwoy. He talks about not compromising his calling for the culture.

In this installment of #STCDNW, we talk to the good brother Skerrit Bwoy about being disciplined in Christ, life after Major Lazer, where he’s trying to take gospel and how he’s ready to turn this world on its head #InJesusNameAmen. He’s cutting off the old things and putting on an Electric Gospel for the worldwide massive! 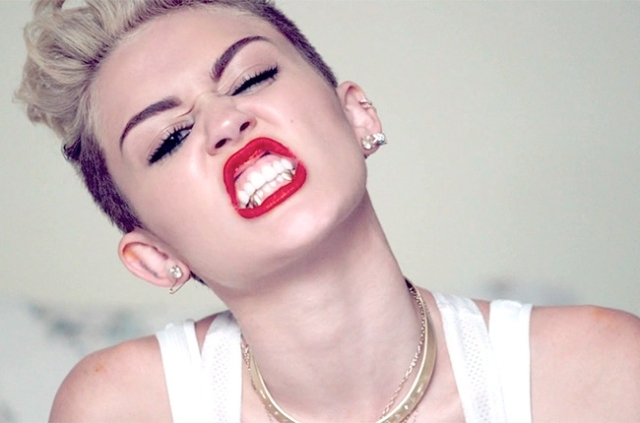 There’s a war going on outside no man is safe from.

Twerkin is a fad, and no doubt, all fads pass but ride with Di Baddest Chaplain as he explores the unintended (?) consequences. Death to Twerkin!

Everybody talking bout kings nowadays. Who runs this, who runs that. Ride with Di Baddest Chaplain as he boasts in true perfection and gives you the soundtrack for the ill journey.

Jeremy Lin keeping it all the way real

Starting at 1:06:22, Jeremy goes in depth about linsanity, his struggles as a Houston Rocket and how his faith in Christ kept him through it all.

This fear keeps me distant, makes me resist commitment and anticipate disappointment.

It makes me less like myself, a normally outgoing person who is excited to connect with new people.

It’s the learned anxiety that comes when you have been burned. Burned by the fragile friendship of friends’ significant others.

I wasn’t always this way. And as most betrayals are, this first cut was administered by a close friend.

I have been blessed to have several clusters of friends, different circles to move in but in one particular cluster I was one of very few guys. The girls I hung out with were extremely chill people but I was one of the only fellas around them who wasn’t into musicals and all that. Did this bother me? Sure, from time to time. But I believe friendship is about the positives outweighing the negative. As aforementioned, they were good people and our friendship outlasted the differences.

Most of them were single but this changed one summer when Jane had news to share. Rachel was bringing her boyfriend from school to visit New York for the summer. He was going to come with us to Jane’s country house upstate. This was great news to me because it immediately meant, through sheer virtue of different variables in the equation, that this year’s visit to the country house would be better than the previous year. No disrespect but I had to bathe my ears in Prince and Funkadelic in an attempt to get a weekend full of country music out of my soul. At least this year if they insisted on saving a horse and riding a cowboy, I could go outside and play catch or something.

We hit it off from the start. This brother was down to earth, humorous and clearly loved my friend. What wasn’t there to like? Even though I’m one of those fake soccer fans who only gets hype during the World Cup, we bonded over sports. Cultural differences served as nuances that flavored our conversations as we touched on music, politics, religion and life in general.

That visit upstate was a highlight of the summer and future reunions were stringed together as each encounter allowed us to pick up the conversation right where we left off.

I dismissed it initially; considering it hearsay or the bitter gossip of a frenemy. It couldn’t be true. They were far too happy, way too in love for this to be. Rachel and her boyfriend broke up. Times that to the fact that he was moving to the West Coast after graduation with nothing no longer tying him to the Northeast.

I was devastated. It felt like I was the one in the relationship. “He’s a good dude!” I reasoned. “Surely they’ll work it out.” To no avail.

I realized that he had become much more than an accessory, he was my friend.

And then I learned the delicate diplomacy these situations required. I’d had friends break up with their mates before, at varying levels of explosion but most of these relationships happened within school. I knew both parties before they got together and would see them afterward no matter how much they resented each other or kept their distance.

But this was final. No matter how cool I thought he was, our friendship was tethered to Rachel. And since he and Rachel were irreconcilable, our kinship was now a memory.

It feels awful to say that I chose Rachel but what the hell else was I supposed to do? Their breakup was serious enough, not one of those petty sophomoric situations, that they severed their plans for the future. If they weren’t speaking anymore, I couldn’t fathom hanging out still.

Call me petty but I remember being pretty pissed when my friends in college were still cool with my ex-girlfriend. Never looked at them jokers the same. What was I supposed to do? Call a meeting to remind them whose team they were on?

So as personal policy I’ve gone antithetical to how I normally treat strangers. When friends introduce their significant others, boo thangs, cuddle buddies and all that, I’m pleasant, cordial but far from attached. All praises be for friends like my frat brother who changes girlfriends like socks, I don’t even learn those sisters’ names!

As I write this I am getting ready to see one of my best friends get married and have grown to love and appreciate both her and her future husband. There are some who I still exchange texts with and others whom the mere mention of their name inspires C-Murder’s greatest hit to play in my head. What can I say? I’m way too friendly and optimistic to make this a strict policy. And my life is better for it.

“I never regret having lupus,” LaVerne says with a catch in her voice. “When things are really rosy, it’s easy to serve God. But when everything is taken away,” she pauses in thought, “it became my greatest blessing because the most important thing is God.”