The Morning After Post: Where the Big Boys Play 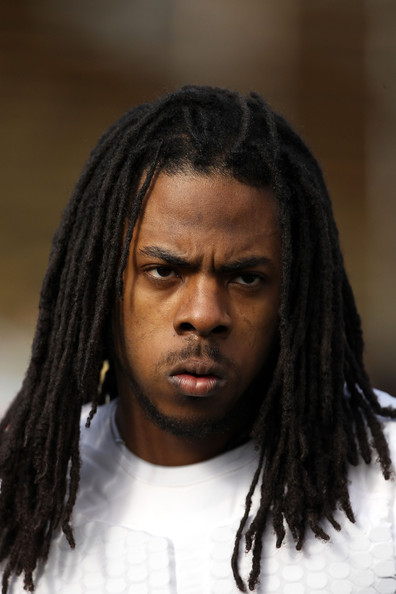 Even though I am not down with Richard Sherman’s straight disrespect of Skip Bayless on First Take, I’ve got to give props to him and Seattle’s defense for showing the league that Seattle is where the power lies.

Boldin, my favorite wideout in the league, was church moused.

Kaep looked flustered and was catching visions of losing that eyebrow.

I came away from the game convinced that we saw the eventual superbowl champions. These are the two best teams in the league. I HOPE that this is what the NFC championship game will be. If anything the pressure is now on San Fran to make sure they win the division because although they are the Road Warriors, they want NO PARTS of Seattle at home.  I lowkey don’t even care about the AFC this year*, or the rest of the NFC for that matter. This season sets in the west.

Let’s get to my Week 3 picks. Home teams in bold. Can’t miss game with the ill underline.

The good brother Andy Reid returns to Philly for the first time. That 2-0 start and legendary Kansas City BBQ prolly hasn’t made him homesick at all.

Ain’t nothing worse than winning by default. The Bengals are going to win the division because everybody else just can’t.**

At one point I labored over whether I should pick Rodgers in the first round. Last week he played so brilliantly he could have had his shirt off in the press conference and only respond to reporters who called him Hollywood Cole.

Methinks this is a trap game for Dallas.

Knowing my luck the Chargers will lose this game. They played so well last week I almost  forgot that they are a trash team.

RGIII needs to win this game.

But not as badly as these brothers need to win this game. Eli? Cam? And to think I was gonna draft one of yall as my starting QB?!***

This and the San Fran game will be destructive. We need to get Jim Ross and Gus Johnson on the coverage.

*Alright so that’s not all the way true. I’m intrigued, word to Papi LeBatard, by the Broncos. Peyton wants no part of either Seattle or San Fran’s D. He’ll make them look like Jet Li in The One.

**And then they’ll prolly lose in the first round.